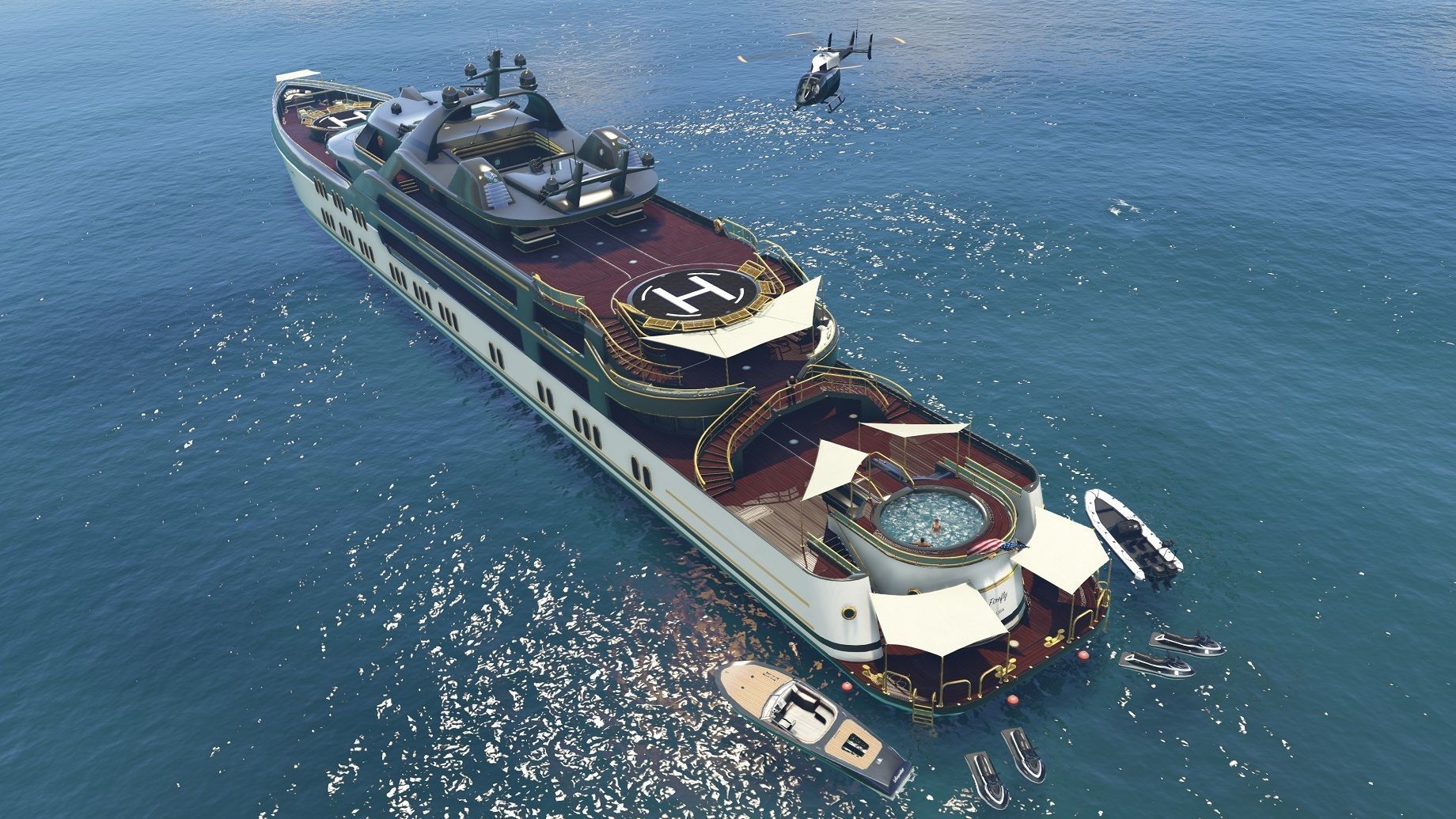 Let's take this one step at a time. I know skepticism will take its hold, and I understand it sounds too good to be true, but I'd like to simply pass on the news, which I conclude will be landing sometime in January 2016.

Firstly, let's take a look at this directory;

The file named 'sp_dlc_2937' is the focus here. At this point, you're thinking, this wasn't added to the game, so what is it doing in your directory?

As many of you know, I regularly pass on news about Rockstar's security system through their server logs, and while researching something totally non-related, I founded upon an external server that Rockstar Games uses to host its QAB content. I'm going to provide the link, simply to demonstrate the area, but it is locked to standard visitors.

Here's a look in the main directory of the file;

The folder 'common' contains the directory of assets needed to install the DLC Management. The XML file 'dlc_management.xml' replaces 'content.xml' as it contains data about the DLC, such as activation details and the list of contents.

It does appear, that the DLC is paid, and without the activation data present, the game cannot load the DLC;

Here the game instructs the player that the DLC installed cannot be loaded due to missing activation data. This is what proves the DLC is paid, as it would not require activation. There is a script called 'dlcActivation.ysc' which runs the check. You can choose to continue to play the game without the DLC loaded, but if you have save data present with data of a paid DLC, those missing assets will be removed from your save file.

After figuring out how to get rid of the load-error, I was excited to see the revisions of the pause menu;

After installing the revisions, a new blue tile called 'DLC' is added on the pause menu, next to the map. For an unknown reason, if I scroll past the 'DLC' tile, onto the rest such as; 'Online' tab etc. the game crashes, but this could be a scripting issue, as we don't know how far Rockstar Games are into finishing off the revisions, but it does look almost finalized.

The 'DLC' tile opens a menu linking to the DLC Management screen, like the Rockstar Editor;

This excited me the most. The function allows you to manage all activated DLC, and it appears to be unfinished, as only the name of the DLC file shows at present;

To conclude, there doesn't appear to be actual mission data etc. at this time, but the revisions introduce the Story Mode DLC framework required, and most likely adding handling for paid activation-mandatory content updates. Rockstar Games do not treat GTA Online updates as DLC as such, but expansions to Single Player means premium, and unfortunately it appears they're not delivering it free of charge. You never know, perhaps its based on free updates, with the occasional premium content pack - as Single Player isn't as diverse as GTA Online, the game wouldn't be unbalanced if certain players didn't have the premium content that more budgeting players have.

I know I am dropping a bombshell here, but I'd like to add a little FAQ for the questions I feel will be asked the most;

Q: If Rockstar Games are adding this so-called DLC Management, will that include GTA Online or is this for Story Mode only?

A: It appears that this system is for Single Player content only. We already know how Rockstar Games handle GTA Online updates (mandatory) but Single Player has this system to give players a choice on whether they'd like to install an expansion or not. So, to conclude the answer, it is for Story Mode only.

Q: How will Rockstar Games even deliver the 'paid' content to players that refuse to purchase it?

A: At this time I cannot be sure. It can only work two ways. Either they'll download it to your PC with a title update, and then idle the content until purchase, or they'll have a dedicated store to purchase and download expansions.

Q: Was all of this added in the latest update? Because I've checked and there is nothing of this.

A: No, the DLC Management is a separate download. I can't say much on how I retrieved the data, but I did provide the URL above for those who might equal my access ability.

Q: When do you think this will be released? I've heard people say not to trust leakers and their findings, especially that YouTuber who said North Yankton DLC was coming, and I've been told to always wait for an official announcement, so are you trustworthy?

A: From how finalized the content is, except from the pause menu bug and the vague DLC list, I would predict it ready for January/February 2016. It is always a pinch of salt when looking at leaked content, I must admit myself, and you should always wait for an official announcement, but if you don't want/like/trust/ this information, its cool, but flaming because of your views isn't the right way of going about things. I've spent a lot of time on this, and its even taken me a while to perfect this thread with detailed information. And as for the recent debunked claim by a YouTuber who said North Yankton DLC was coming, he puts leakers to shame, and I am surprised that anyone believed his claims, with no real photography evidence or code.

I hope this has been exciting and informative. Now, since this is an ongoing investigation of mine, and a special one too, you can keep visiting back here for regular updates, or visit my Twitter called @ LondonTown2004

(If other websites etc. use this information, I'd appreciate to be credited, as I have chosen not to watermark anything as respect for third party sources)

How to add a tuning part to GTA SA - small FAQ

What can we say about this guy. The ancient Romans had a word for it: asshole.